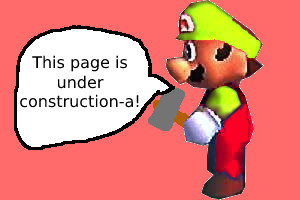 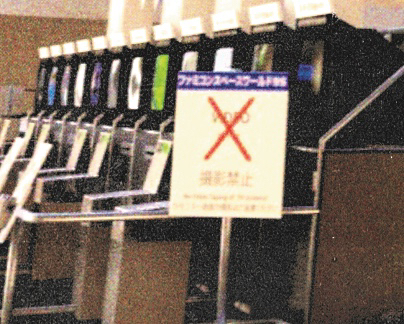 Was that for me? 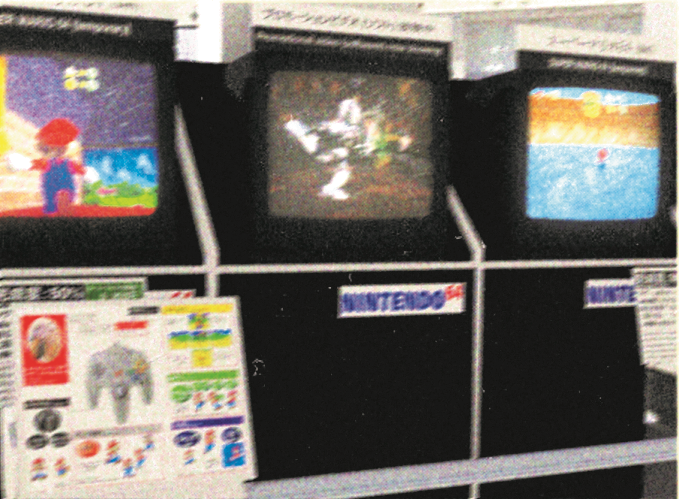 Here in this photo you can see a game being played on the tv (the middle tv is showing footage of upcoming games) and the mario demo on a development cartridge. 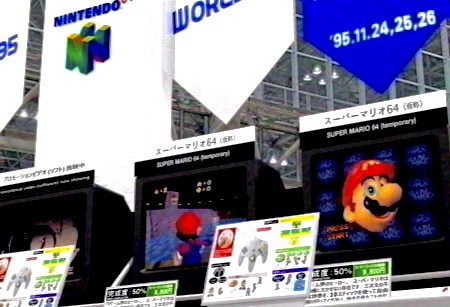 Here's the Mario Demo and GoldenEye! ( Please note that this was on tape but since i took this screencap i have lost the orginal tape and the transfer my apologizes!) 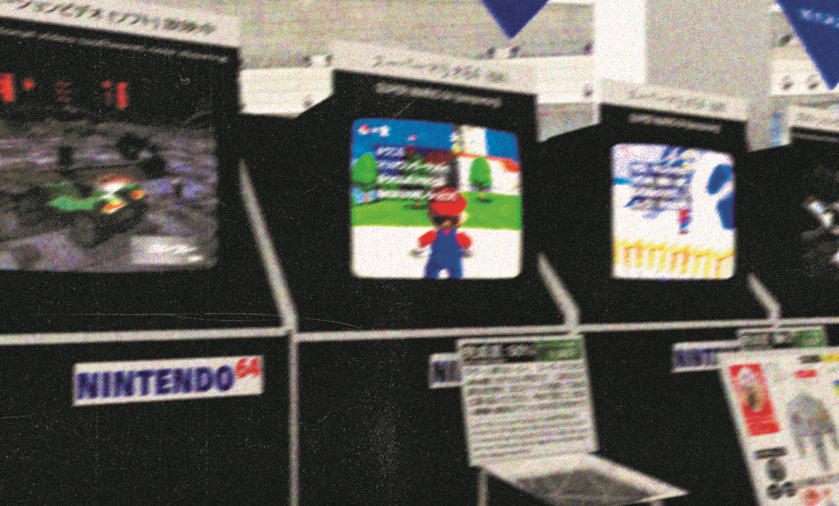 More Pictures of the Mario demo featuring a cut level.

I enjoyed going to the Shoshinki show back in the day. I do remember getting fucking pissed off at some people there but it was whatever im just glad they didn't see what would be in the game eariler...